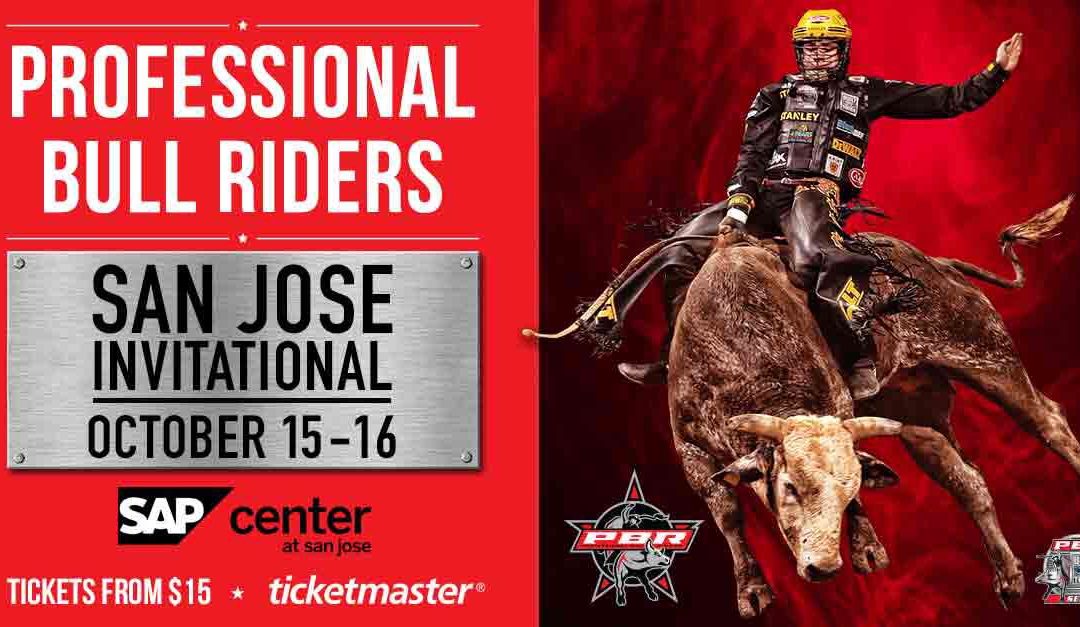 What is a Professional Bull Riders Event? 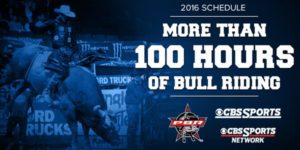 Professional Bull Rider events are two or three days long, where the top 32 or 64 riders, depending on the tournament format, meet at an arena and compete. The competition entails riding a series of bulls for eight seconds to achieve the best judge’s scores. There are 32 BFTS, PBR Built Ford Tough Series events throughout the year. The rider with the most accumulated score becomes the world champion for that year.

How many people attend and watch these events on TV?
The events vary in size but are normally between twelve and twenty-five thousand attendees at each daily event. Many of the events are held in NHL Hockey Arenas but there are other types of venues such as outdoor stadiums. The events are growing more popular in the mainstream audience as noted by having successful events held in places like New York City, Las Vegas and Silicon Valley.

Pro Bull Riding’s popularity is growing on TV and receives a favorable time on Sundays on the popular CBS Sports Network in the US. The latest ratings can be as high as 30 million viewers for a televised event.

Are Professional Bull Riding events only popular in the US? 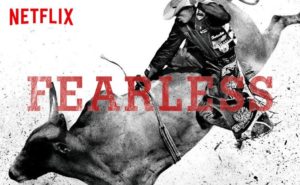 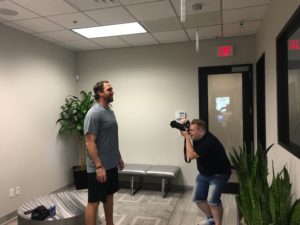 What does Three Gates do when they attend a PBR event?

One of the main reasons to attend an event is to 3D scan riders or bulls. We also capture reference material for building 3D objects within the arena. We like to get a lot of live footage of everything from the actual rides to managing the bulls behind the scenes. This footage is great to have for reference when reimagining the event in a 3D game environment.

It is also important to meet and plan with the PBR management team for new releases within the game to synchronize them with current event schedules for the live PBR events.

What is future plans does Three Gates have for the 8 to Glory game title? 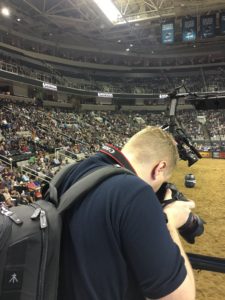 During the San Jose event we released an update of some new riders and content in 8 to Glory mobile title. We are still planning with our partners and the PBR what is the best way to maintain and update the game and what other platforms might be interesting for 8 to Glory. We are definitely looking forward to adding more new additions to the 8 to Glory title. 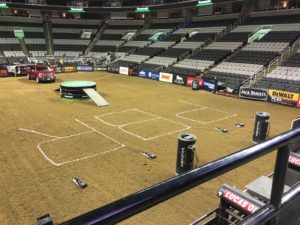